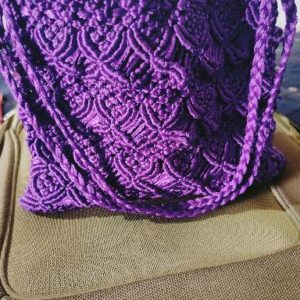 Small coin purses were the initial use of the name “purse.” Tiny money bags are still used in many English-speaking nations to refer to a small amount of money. As a larger accessory that can contain more than just coins, a “handbag” is a must-have accessory. Purses and handbags are commonly referred to as “purses” and “handbags” in American English. In the early 1900s, the phrase “handbag” was first used. Men’s hand luggage was the primary focus of the term’s early usage. During this time, women’s handbags grew in size and complexity, leading to the coining of the name “handbag.” In the mid-20th century, the East Coast of the United States typically referred to a woman’s handbag as a “pocketbook.”