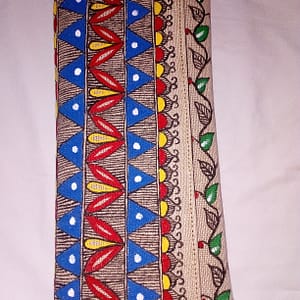 The only thing that early modern European women wore handbags for was to hold coins. Men and women both frequently wore purses, which were typically made of soft fabric or leather; a surviving example of this practise is the Scottish sporran. In the 17th century, young girls were taught stitching as a marriage-requirement talent, and this also assisted them in creating really lovely handbags. Fashions in Europe were shifting toward a slim style for these ornaments by the late 18th century, drawing inspiration from the shapes of Classical Greece and Rome. Reticules were created because women desired handbags that wouldn’t be large or disorderly in appearance.

Be the first to review “Best Clutch Bag | 2022” Cancel reply