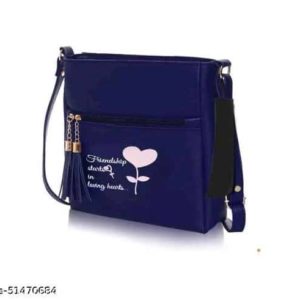 A bag (also known as a sack in some parts of the world) is a popular non-rigid container. Bags have been used since before recorded history, with the first bags being little more than lengths of animal skin, cotton, or woven plant fibres folded up at the edges and held together with strings of the same material. [1]

Bags, despite their simplicity, have been critical to the evolution of human civilization because they allow humans to collect loose things like berries or food grains and move more goods than they could carry in their hands.

[1] The word is most likely derived from the Norse word baggi,[2] which is derived from the reconstructed Proto-Indo-European bhak, but it is also similar to the Welsh baich (load, bundle) and the Greek o (Chandulcha, load).